Twist of Taste with Vikas Khanna – The Persian Trail

This past summer I had the pleasure of being part of the upcoming season of Michelin Star Chef Vikas Khanna’s show Twist of Taste, for Fox Life India, which premiered November 4th. This is the first season the show goes international with stops in Dubai, Abu Dhabi, Muscat and Istanbul, namely entitling the season The Persian Trail. The producer of the show reached out to me last spring to see if I would be interested in being featured in an episode of the show. While my professional life has taken me in and out of the TV and film production world however I have never been involved in a reality show, naturally I eagerly said yes.

Amidst the blur of cameras, mics and lights, the charming Chef Vikas led the one-day shoot with such ease and charisma, the utmost professional. More than just being featured in the episode, I had the pleasure of sharing a little bit of Jordan with Chef Vikas by introducing him to the Jordanian national dish, Mansaf. An acquired taste, Mansaf is made with lamb, rice and fermented dried goats yogurt and is a communal dish traditionally eaten with your hands, which we did. The concept of Twist of Taste is that the chef learns to make dishes and then puts his infamous twist on those same dishes in his own kitchen in the second half of the episode, I can’t wait to see his rendition of Mansaf!

After Rawabina, I wanted to take Chef Vikas away Dubai’s skyscrapers so we headed over to the Deira Fish Market to show him the older, more authentic side of Dubai – after all this city began as a small fishing village. We picked up some fish which we later had grilled and prepared at the Egyptian fish shack Grill and Shark Restaurant. To read more about our experience at the Deira Fish Market, click here.

I will share the full episode once it becomes available online.

Here are some behind the scenes photos from the shoot! 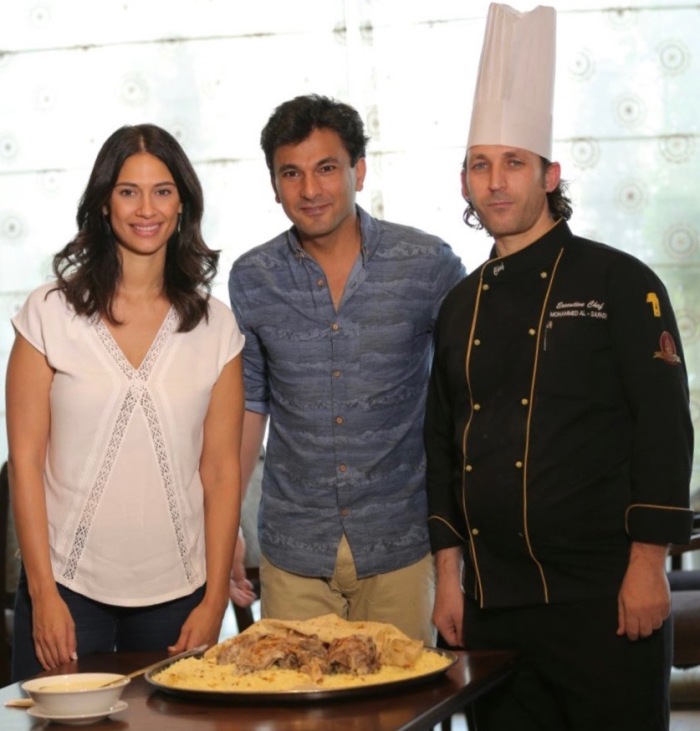 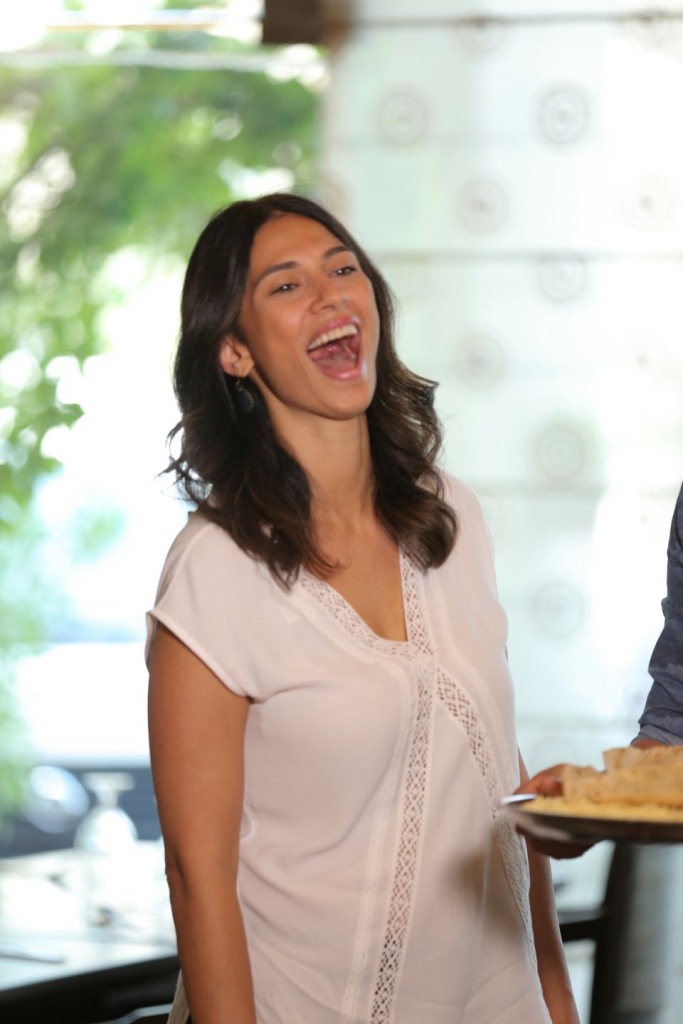 Posted on December 2, 2015 by MemoirsOfATasteBud in In the Press