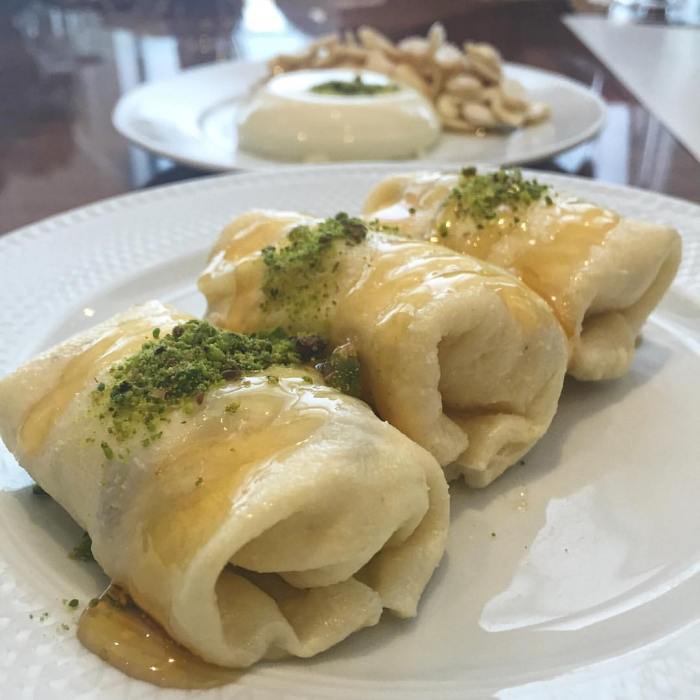 They say that “Life starts at the edge of your comfort zone” and i’m a firm believer in this, so when the Producers of 101 Great Places in the UAE reached out to me to become a presenter on the show, I was far removed from my comfort zone. I was nervous and excited at the same time, a sentiment which immediately propelled me to say yes. What I didn’t realize is that presenting is quite different from blogging, in fact the two are literally night and day, despite their common thread of eating. Blogging goes something like this: Eat, Reflect, Write, while presenting goes something like this: Smile, Eat, Speak, the differences are stark. It’s a tricky trade but a rewarding one at that, to step into the kitchens, meet the chefs and learn the tricks of the trade is such a privilege.

And, of course, I’ve eaten many great meals along the way. For those of you that have or haven’t seen the show, below is a quick brief on the most memorable restaurants and my favorite dishes at each. 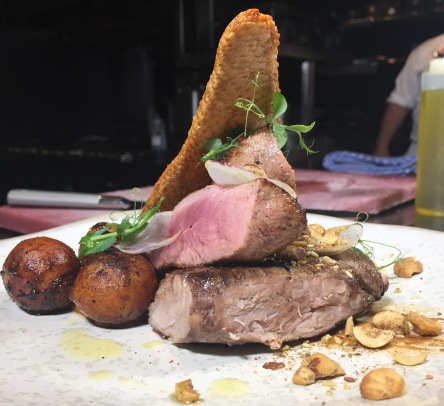 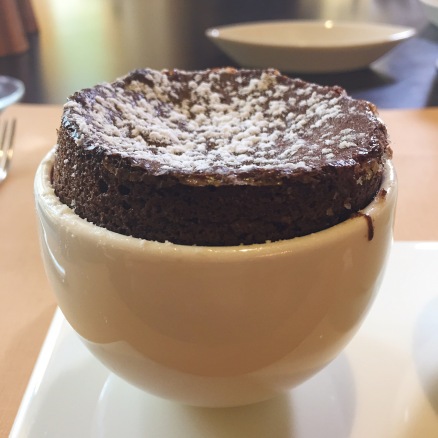 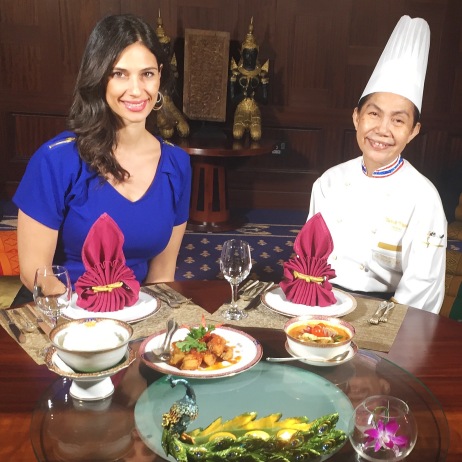 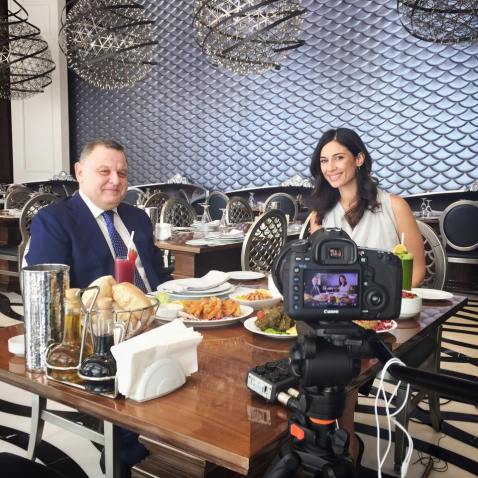 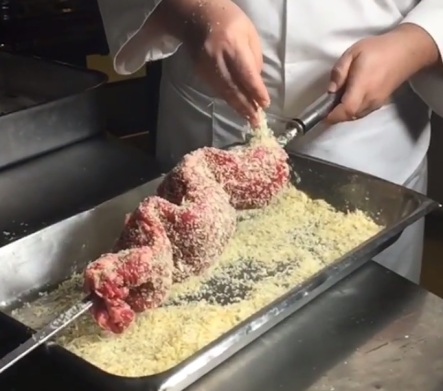 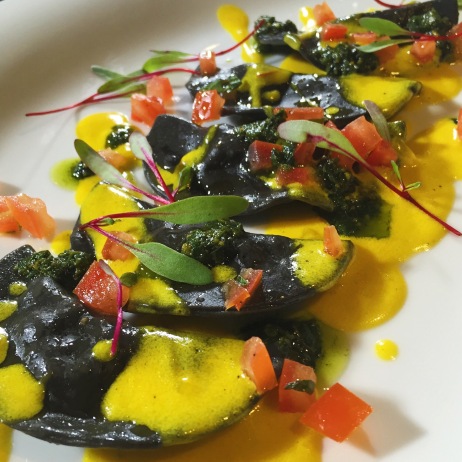 Posted on October 21, 2015 by MemoirsOfATasteBud in Restaurant Reviews

One thought on “Taste Bud Round Up: 101 Great Places to Eat Out in UAE Favorites”

It’s Friday & the kitchen is CLOSED today 🥳🥳🥳 @annabelkarmel organic purées for Luca & pizza for the rest of us 🍕On another note, I’m considering baby-led weaning (or spoon + finger food combo) for Luca, please share your experience and advice if you’ve tried it 🧐 #annabelkarmel #weaning #babyledweaning #babyboy
🌙Eid Mubarak IG Friends🌙Wishing you all a blessed holiday 😇 We’ve spent most of the long weekend baking & this classic Vanilla Bundt Cake smothered in Date Caramel sauce was the unanimous winner 🍰This adorable mini bundt cake mould is from @lakelandgcc, it’s just petit enough that I won’t have leftover cake haunting me all week 🤣🤣Vanilla Cake recipe by @sandyskitchendxb 👏🏼
My little boo boo is 8 months today 💙He’s nearly crawling, has got wild little curls, has 2 teeth, has major food fomo, idolizes his sister (although the fighting over toys has commenced), has the most wonderful giggle & has completely stolen our hearts 🥰#myeverything #myboy
Fav Quarantine Discovery: Olive Oil & Maple Chocolate Chip Cookies 🍪🍁These cookies are sweet, savory & ridiculously addictive (did I mention vegan) 🌱 Ps. Recipe was developed by @coconuttykitchen 8y old daughter, how impressive is that👩🏻‍🍳Have you had any great quarantine discoveries?
Faux Snickers 🥳 Medjool dates stuffed with peanut butter + roasted peanuts, dipped in chocolate + topped with chopped peanuts 🥜🍫These are literally divine, I promise your toddler will thank you 👅
✨Wishing you all a blessed Ramadan✨This must be the most unorthodox Ramadan but hopefully it will be the perfect time to reflect & recalibrate 🙇🏻‍♀️ If you’re feeling indulgent, this no-bake Nutella cheesecake is absolutely divine & ridiculously easy to make (Zara practically made it herself) 🥳 Recipe by @ladyspatula 👏🏼
Follow Memoirs of a Taste Bud on WordPress.com
%d bloggers like this:
%d bloggers like this: